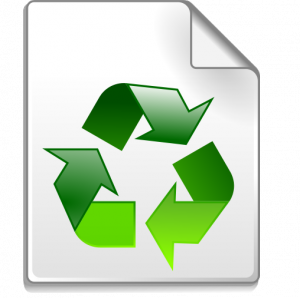 Here is a Python script that I developed for my personal use: mime2vt.py. I decided to release it because I think it could be helpful for many of you. In 2012, I started a project called CuckooMX. The goal was to automatically scan attachments in emails with Cuckoo to find for potential malicious files. Unfortunately, the project never reached a milestone to use it smoothly. Maintaining a set of Cuckoo sandboxes is really a pain and consume precious computing resources, so why not use the cloud? Yeah, the evil cloud can also be useful!

I wrote a new Python script which extracts MIME types from emails and checks them against virustotal.com. I’m using it to scan my spam folder. But the domain rootshell.be has been registered in January 2001, this means that I’ve email addresses in almost all spam lists over the world! Besides scanning some private addresses, I’ve a catch-all address which sometimes receives Â very interesting emails! The last update was to integrate the script with Elasticsearch to have a better reporting.

The implemented features are:

The primary purpose of this tool is to automate the scan of attachments for juicy files. It does NOT protect (no files are blocked). Here is an example of logged result:

If the file has already been scanned by Virustotal, its score is returned as well as the scan time (+ time difference). If the file is unknown, it is uploaded for analyzis. Optionally, the Virustotal JSON reply can be indexed by Elasticsearch to generate live dashboards:

The script is available here. If you’ve ideas to improve it, please share!