There isÂ a black market for vulnerabilities, nothing new with this fact! A brand new 0-day can be sold for huge amounts of money. The goal ofÂ this blog post is not to cover this market of vulnerabilities but the way some of them are disclosed today. It’s just a reflexion I had when reading some news about the Rompager:

2014 is almost behind us and we faced some critical vulnerabilities in the lastÂ months! If some of them affected very critical and widely spread software components, some also were publicly released in the wild with all the classic components of a commercial marketing action.

Previously, vulnerabilities were disclosed on specific communications channels like mailing-lists (full-disclosure being one of the most known). Then, came social networks like Twitter (which remains a key player for broadcast information) but, across the last months, we saw more and more vulnerabilities disclosed with:

Vulnerabilities are referencedÂ via assigned IDs. The most used reference system is called “CVE” or “Common Vulnerabilities and Exposures“. Security professionals are always speaking about such identifiers. To give you an example, the Rompager vulnerability is reference as CVE-2014-9222. But some vulnerabitilies receive a name and all the marketing material associated to them. Here are some examples: Heartbleed, Poodle, Sandworm or, the latest, the Misfortune cookie. 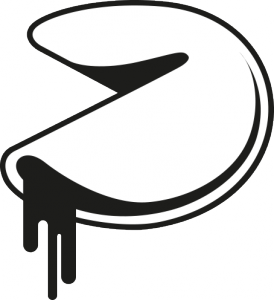 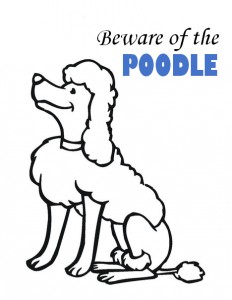 Such vulnerabilities are critical and affect millions of devices and, thanks to the help of theirÂ marketing presence, they were also relayed byÂ regular mass media to the general public, sometimes in a good way but sometimes with a very bad coverage. Often, behind this marketing material, there are big players in the infosec landscape whoÂ areÂ fighting for being the first one to release the vulnerability. Examples:

If speaking aboutÂ major vulnerabilities to a broader audience is of course a good initiative, it must be performed in the right way. Iâ€™m afraid that more and more vulnerabilities will be known to the general public but keep in mind that they are the top of the iceberg. There are new vulnerabilities found every day and some of them are also very nasty! The graphic below gives you an idea of CVE numbers assigned per month in 2014 (7739 as of today!). As you can see, it’s far more than the four vulnerabilities mentionned above.

To resume: not only “general public” vulnerabilites must be addressed. All of them are important and could lead to a complete compromise of your infrastructure (remember: the weakest link). I hate marketing, also in information security! 😉