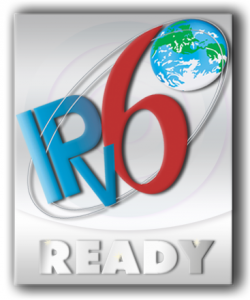 I hate situations like the one I faced this afternoon… I’ve a daemon, written in Perl, running on a Linux box for months now. When I say for months, it means: Without restarting the process or the host except regular upgrades. But, for maintenance reasons, I had to reboot the box and… my Perl daemon suddenly stopped working!

First reflex, checking out the logs… Nothing! (Thanks Murphy) I hate this even more! Checking the daemon configuration files, nothing suspicious. Network connectivity was available. I tested the same code on a similar system, it worked! The problem was definitively on my server. Let’s execute the code in debug mode. This revealed that the problem was caused by the IO::Socket::NET Perl module. It did not resolve host names to IP addresses anymore. I wrote a quick Perl script, same problem. Conclusion: it was not the daemon, but really the Perl module.

What did change? My host is monitored by OSSEC. Let’s have a look at the changes performed since the last days.

Indeed, a few weeks ago I switched more home services to IPv6 and enabled the resolution of AAAA records by adding the option “inet6” in resolv.conf. I did a rollback to the previous version of this file and bingo: problem solved! As the Perl daemon was running for a while and just resolved hostname during its initialization phase, the problem never occurred before. It seems that my Perl IO::Socket::NET module does not supports this option.

Are your applications “IPv6 Ready“? Sure?