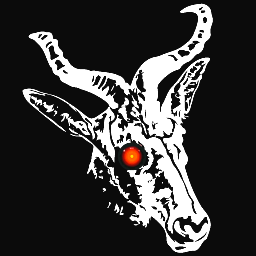 I spent the end of the week “somewhere”  in Switzerland to attend a nice security event called “DahuCon” or perhaps not! Who knows! The event was organized by two Swiss guys. They successfully attracted 50 security professionals to a very nice place. Attendees came from Switzerland, France, Germany, Austria and… Belgium of course! (only with a  personal invitation) The challenge was not to bring them all together in a lost place but in a place without any network coverage! A very weak mobile signal which made all data connections allmost impossible (and forget the 3G!). Honestly, everybody survived!

The particularity of DahuCon was to be based on the “Chatam House Rule“. This means that, in an event held under this rule,  anyone who comes to the meeting is free to quote what has been said (except if explicitely requested to not disclose it), but is not allowed to say who. The goal is to make the event more open to discussions.

If there is a domain in which information disclosure can be very touchy, it is information security! So, speakers were free to discuss about their favourite topic, no guideline was given except to be “imaginative” and it was! Some topics covered:

Thanks to the Chatam House Rule and the “anonymity” of speakers, it was an opportunity to see some talks going much deeper than in regular conferences. Some of them revealing very interesting information!

I would like to thank the organizers for inviting me. It was a pleasure and I hope to be invited to a second edition with the same format. It was really a challenge to organize this and you did it!