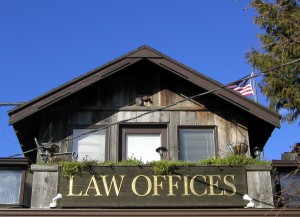 Google released interesting statistics about the number of requests they received from Governments Agencies around the world. If you offer free services on the Internet, they are (mis)chances that people will try to abuse of them. Google is certainly not the exception with all the services they provide: webmail, web indexes, collaborative tools and all the sites they bought months after months like Picassa, Youtube & co.

Statistics are interesting but, like any number, can be interpreted in different ways! Let’s have a look at my country – Belgium:

Different observations could be:

On the other side, no removal request issued from Belgium was successfully complied by Google. Lack of knowledge? Lack of procedure? Google make its own observations. Interesting to read.